The majority of insects have wings in their adult stage and move around mainly by flying. However insects like cockroaches, have wings but are reluctant flyers and mainly use crawling as a form of transportation. Termites and ants are flyers, but only for a brief time in their reproductive stages during their breeding season. The flying insects described on this page reflect those referred to as pests.

Most insects go through a life cycle that consist four stages: egg, larva (eg caterpillar, maggot — which can be crawling insect pests), pupa (often sealed in a cocoon) and adult, which usually has wings. Insects have an exoskeleton with a three-part body, consisting of a head, a thorax with six legs, and an abdomen. Flying insects come equipped with either one to two sets of wings which are attached to their thorax. 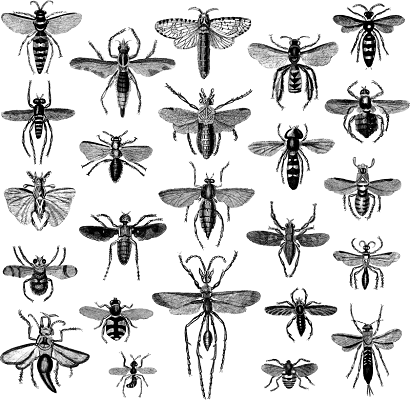 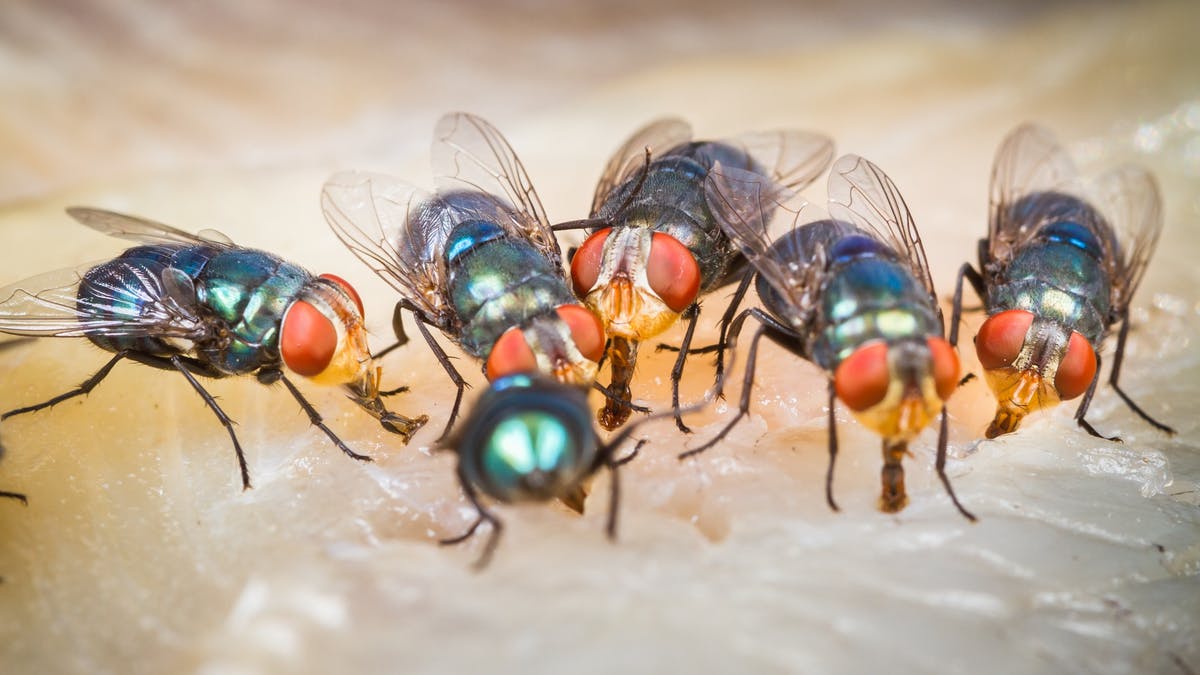 Flies can be a nuisance when buzzing around your premise, particularly if in large numbers. However, some species of fly also pose health risks to humans. House flies transmit a wide range of diseases including salmonella, dysentery, tuberculosis, cholera and parasitic worms. In India, there is a high risk of disease transmission through flies. During emergency situations, when hygiene conditions are less than optimal, flies often are the main reason for cholera and dysentery epidemics. But even under normal conditions, children and elderly are at a greater risk of conducting more common diseases such as salmonella food poisoning from fly contaminated food. Flies spread diseases because of their breeding and feeding habits. Bacteria from where the fly usually feed on would get stuck on their mouth parts and footpads eventually spreading onto places they land on. Imagine if it’s exposed food that you are about to eat. However, there are simple ways you can identify signs of a fly infestation and take simple precautions because it has the potential to turn into a serious infestation if left uncontrolled.

At best, mosquitoes can be a real nuisance, leaving itching bite marks and keeping us awake at night. The irritation caused by the bites can be quite distressing particularly for children. At worst, mosquitoes transmit a range potentially fatal diseases. In India, the most prominent diseases spread by mosquitoes are malaria, dengue and Chikungunya as well as Japanese B encephalitis.The risk of mosquito-borne diseases is especially high in humid areas. In the more arid regions of India, mosquito infestation commonly peaks during and after the annual monsoon rainfalls. In the more tropic and humid regions, the peak of mosquito activity normally falls into the summers when high temperatures fasten the reproductive cycle of mosquitoes.Mosquitoes have been in existance since the dinosaur era which is 400 million years ago. They are found close to still water, where their larvae feed and develop. They seem to be attracted to dark colours. Mosquitoes will normally bite you at dawn or dusk – mostly nocturnal. That’s when their internal clocks tell them it is feeding time. Mosquitoes are attracted to heat and they find lactic acid alluring thus would tend to bite people who had just exercised. Bigger people tend to attract more mosquitoes because they produce higher Carbon Dioxide and lactic acid Trust – immediate impact on employees’ trust. Damage – serious damage to your health and hygiene reputation. Cost – Loss of business opportunities when customers shared negative reviews on your business Worried about mosquitoes? Call us now at 0124-4110327. Alternatively you can contact us here for a free survey. Our pest expert will schedule an inspection to assess your mosquito problem and recommend an effective solution for the same. While DIY products can deal with smaller mosquito problems, a professional pest control service will be required for larger or multiple infestations. Haryana Pest Control PCI Pest Control technicians understand the habits of each mosquito species and also have a range of solutions to deal with mosquitoes and provide the reassurance that the problem has been fully dealt with. Especially for specialised pests like mosquitoes, specific treatments and experience are required to cope with the mosquito menace effectively. Haryana Pest Control PCI offers specialised Integrated Mosquito Management treatment that is effective against all sorts of mosquito infestations. Haryana Pest Control offers a call-out service to deal with mosquito and other pest problems in the home. Our service is fast, effective and offers the highest level of safety for your family. 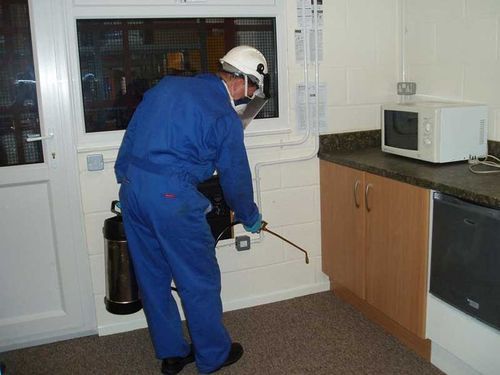